HOW IT ALL BEGAN…

Originally called SEO Skyrocket, Digital Skyrocket was founded by accident in March 2010 when Chad Barnes, a youth pastor in Tyler, TX, decided that his dated, nearly-impossible-to-edit church website had to go. And because there was no money in the budget to hire people who knew what they were doing, Chad ventured out into the world of web design and search engine optimization.

After months of exploring options, Chad landed upon WordPress, the heavyweight champion content management system. Several hundred hours later, the church website was live and the beginnings of a digital marketing agency were in place.

Eventually, Chad was subcontracted by Deep Space Robots, an unbelievable website & web app developer in Dallas, TX, to search engine optimize and craft the copy for a site they would soon launch for a law firm. In less than a calendar year, most of the law firm’s practice areas had soared onto the first page of Google searches for personal injury law in Houston, one of the five most competitive legal markets in America.

Soon thereafter, freelance work picked up so much that Chad formally launched Digital Skyrocket in October 2014.

A short time later, Jacob Shulenberger came on board as our CTO and master of all things support. From our Tyler and Dallas office locations, we build websites for service companies that need to rank highly in ultra-competitive local markets and effectively generate leads through their websites.

In 2019, SEO Skyrocket became Digital Skyrocket to eliminate potential brand confusion. See, we don’t want to SEO a website that someone else built. We want to strategize, design, build, write, and SEO your website. That’s our “thing.” 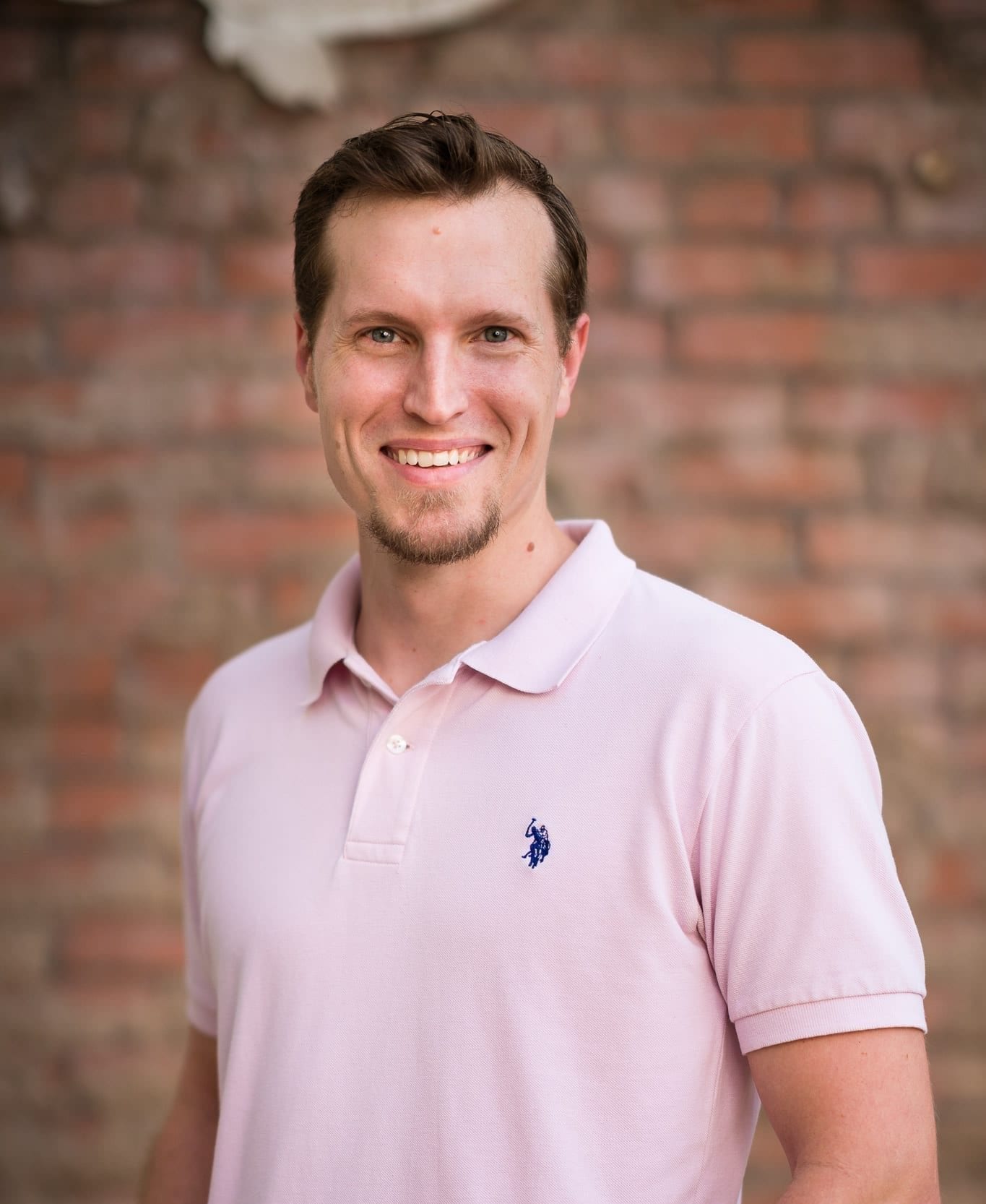 SCHEDULE A 30-MINUTE VISIT WITH CHAD

HURRY THOUGH BECAUSE IT’S PAINFUL THINKING OF YOU LOSING BUSINESS ANOTHER DAY.

Just complete the form, click the link in your email, and pick the time on Chad’s calendar that works best for you. Then, you’re free to eagerly await the initiation of the launch sequence to skyrocket your brand.